The sky is drooling on the thought of people celebrating new year or maybe on the thought of people sitting in their blankets. While she sat there near the open window where the rain droplets are trying to reach her. Beside her hands lay The Best Laid Plan by Sidney Sheldon which she is trying to read from last one week. It talks about newspaper, an insane lady trying to buy the biggest newspaper company in Washington, DC. She is still on page no. 166, re-reading the line that says "...the sound of their laughter filled the air", while here the air is filled with knocking silence.
Some of the biggest lessons of life are learnt from books. Sheldon taught her that. The person Leslie (the insane lady I discussed above) loved married a daughter of the person in power. Betrayal, they taught her how people betray.  Oliver Russel said "Darling - where are you? I miss you, miss you, miss you" followed by "I love you-s" and then all of a sudden he just left Leslie and married somebody else. Betrayal, that is what life is all about.
Tell Me Your Dreams taught her that there are people who have multiple personalities (though this has been explained in an extremely different sense inside the novel). They will say something and they will do something else. Impostors they are! Impostors wrapped up in a blanket because the world outside is too cold for them. And without a blanket the extent of their fidelity, if any, will be revealed.
Sidney Sheldon, though he played with the genre of crime, thriller and mystery but trust me he taught her the mystery of life i.e, people wrapped in blankets. Crime they commit and thrill that is caused.
At the end the conclusion that came out was, be alone. But is loneliness a solution? I don't think. I think she is wrong. She want to live alone when she doesn't know how to. Crazy!! Isn't it?

But yes, a part of me agrees with her as Mandy Hale stated "If you learn to really sit with loneliness and embrace it for the gift that it is, an opportunity to get to know YOU, to learn how strong you really are, to depend on no one but YOU for your happiness, you will realize that a little loneliness goes a LONG way in creating a richer, deeper, more vibrant and colorful YOU."
Well! I wish her luck, I want her to be successful in her goal of being alone and being happy altogether. 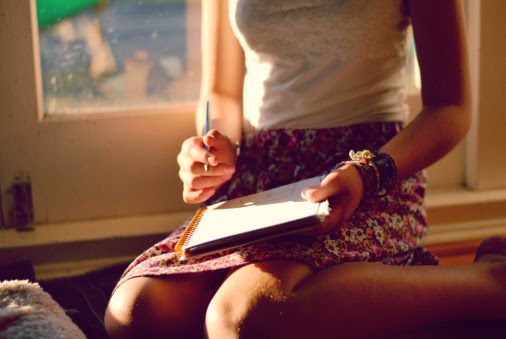